Picking up your entire life and moving to a new place can be stressful, even more so when moving to another state. Did you know that moving does not have to be stressful? That’s right. If you are state-to-state moving from Los Angeles to Las Vegas, the whole process can be enjoyable – with the right help.
California Movers is a full-service long-distance moving company that you can count on to get your belongings to their new home, on time every time. We are here to help make the moving process not only easier, but enjoyable as well.

You deserve a smooth LA to Las Vegas move, that’s why we offer a full range of moving services to meet your every need. We don’t just transport your belongings, we are with you during every step of the moving process, from planning and scheduling to offloading and even re-arranging your furniture in your Las Vegas home. We believe that in order for a job to be done right we should be available during every step of the moving process.
We also take pride in providing world-class customer service. We understand that you are effectively entrusting strangers with your life and that can be nerve-racking. California Movers is more than just a moving company; we are a partner dedicated to making your life easier. There are many moving companies out there, why should you trust us?

Things to Know When Moving to Las Vegas

As interstate movers who operate throughout the United States, we make it part of our job to familiarize ourselves with every city. Since you will be moving to Las Vegas, we thought we would give you some information that will help with your relocation to Sin City. 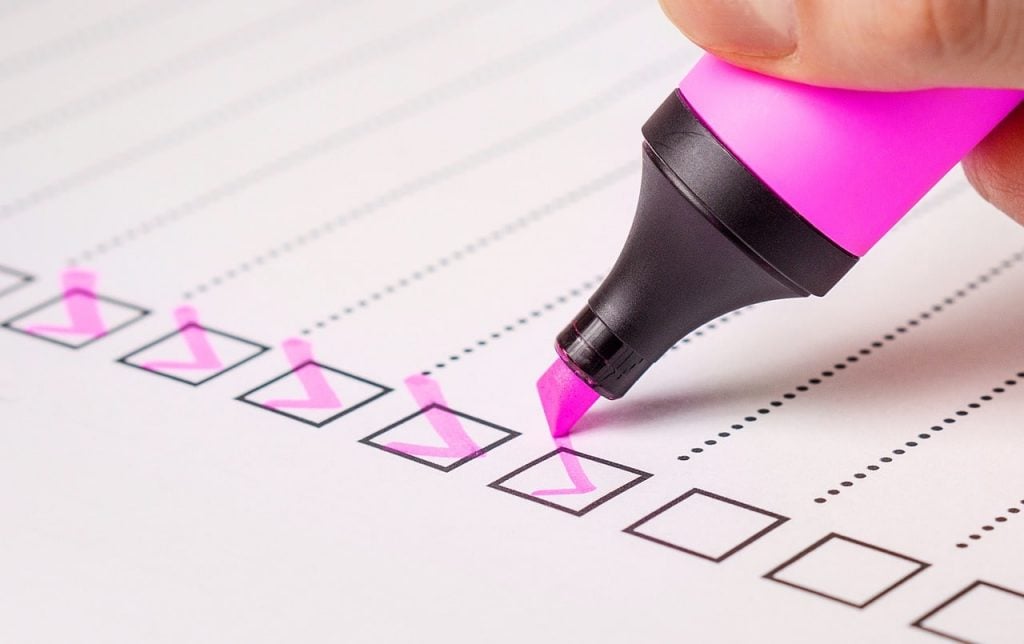 As of October 2018, Las Vegas had the highest national year-on-year increase in rentals sitting at 6.6%, according to a national study. The average rent price for Condos in Las Vegas increased overall, with studio and one-bedroom units showing a 5% increase from 2017 to 2018. The forecast for rent prices in general in 2019 does not look any better, with continued price increases being projected.

According to Data USA, the median household income in Las Vegas experienced a 10.9% growth from 2016, sitting at $56,699 – less than the national average of $60,336. The rate of employment also showed growth, improving by 5.32%. If you work in legal occupations, law enforcement or computer and mathematical occupations, Las Vegas is definitely the place or you because these are the highest paid jobs; each earning a median salary of $100,584, $88,662 and $85,667 respectively.

Things to Do in Las Vegas

There is more to Las Vegas than meets the eye. Sure, it has a reputation for being “Sin City,” with sayings such as “what happens in Vegas, stays in Vegas,” negatively adding to its reputation. This resort town also has some clean fun to offer, and can keep your entertained every day.

Swapping Los Angeles for Las Vegas certainly is a good idea and not a downgrade in anyway. Both cities have so much to offer. However, since life has taken you on a new journey to Las Vegas, we are more than happy to get you started on the right foot – and that begins with a stress-free, flawless move. For long-distance movers you can trust, contact us today for a free quote – you won’t be disappointed! 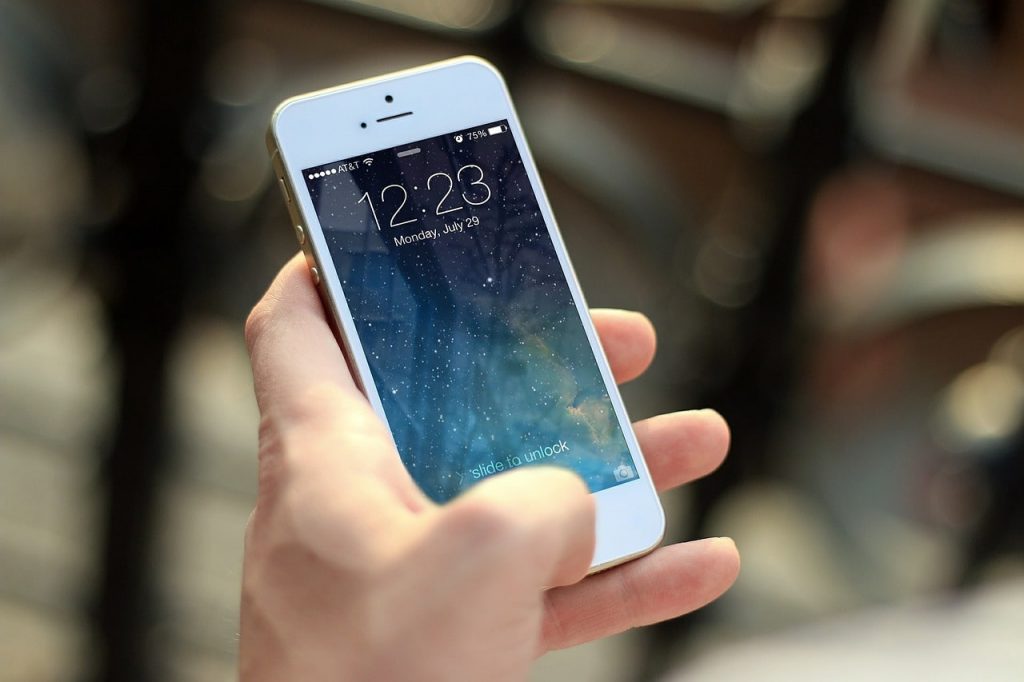