Pros and Cons of Moving from California to Texas

Moving statistics from CA to TX

Nowadays you will not surprise anyone if you tell that you are going to leave California and move to Texas.  Beautiful coastline and eye-catching hills no longer attract people so much that they could withstand all those difficulties they face on a daily basis. According to the report of the California Legislative Analyst’s office about a million people left the state between 2007 and 2016. It was estimated that by the end of 2018 the number of people who leave this area annually will reach 26,000 individuals. Moreover, the biggest number of people who are thinking of moving or have already decided to do that are qualified middle-aged white-collar workers with the average income in California between $100,000 and $200,000. Consequently, soon many companies will lack educated specialists who look for better life in other states including Texas. You may wonder ‘why Californians are moving to Texas?’, however, there are several reasons for that:

As a result, it was estimated that by 2050 20 million people who used to live in California would gradually move to Texas because of these and many other reasons.

Benefits of moving from CA to TX

Texas takes the first place among US states that were chosen by the Californians as a better place of living. In 2016, over 70,000 residents of California found their new home in Texas. Moreover, this state has gained a title of the fastest-growing state in the nation thanks to the hundreds of thousands of Californians in particular.  Of course, it happens not only because of the challenges people have to face in such states as California but also advantages they get when they become locals in Texas. Consequently, there are many benefits of moving from California to Texas.

1. Both personal and corporate income taxes are absent in Texas 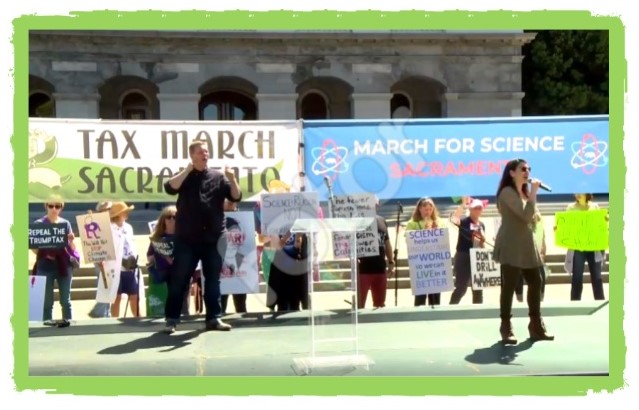 This is one of the greatest benefits for people who would leave a huge part of their income in their own pockets instead of giving it to the state. People who have the business and moving from California to Texas trying to develop it in the new state, have more chances to be successful there.

2. A lower cost of living

There is a significant difference between the cost of living in California and Texas. Housing costs in Texas are 54% less than in California, while a family with kids may save over 60%. However, it is important to compare all the other typical expenses for both states to see how cheaper it is to live in Texas. There is an 18% difference in food cost, 8% less expensive health insurance, and 14% lower spending on entertainment.

Find a mover to Texas from your area >>>

Thanks to the capital city of Texas, Austin that takes the tenth place on the Forbes list of the top 10 growing economies, today the state is also regarded to take the leading positions in the economic sphere as numerous reputable companies like Google and Apple have moved to it. Today the Texas economy is the second largest in the USA and if it was a sovereign country, it could take the tenth place in the whole world. 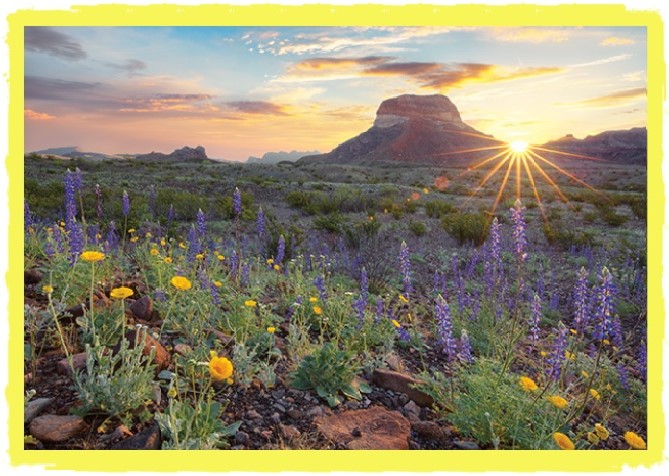 Despite the fact that there are regions in Texas that encompass different climates, the biggest part of the state has a subtropical climate with the average summer temperature of 80-100° F and mild not snowy winters. The climate is very similar to Californian one and is very pleasant for living.

5. Much space for everyone

Texas is the home to six of the largest cities in America, and there are many smaller towns and villages that are rather inviting and nice for living.

As Texas has become the main location of many leading American and global companies, people who live there have received more opportunities to be paid more and have a regular full-time work due to a large number of job positions. 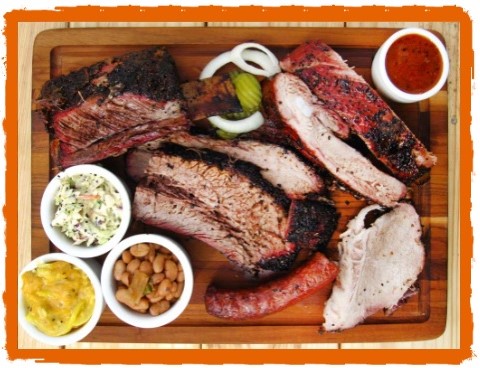 If you are a fan of live music, you should move to Austin, the center of the American and world’s live music.
People who enjoy eating tasty food should remember that Texas offers the most delicious fried food and BBQ (there are over 2,000 BBC joints in this state).

Either population or local government treats most of the regulations in Texas rather liberally. There are many gay families, simple city rules and obvious business regulations, so you will not have to get used to multiple restrictions.

9. Texas people are friendly and easy to come along with

Though you can see migration between many states all around the USA, Texas remains one of a few states where local population does not wish to go anywhere. It happens because people are satisfied with their way of living and it makes them open, friendly and easy to communicate with. 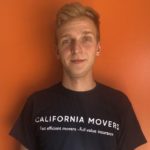 Nikita P.
Nikita is more than 5 years professionally engaged in moving industry in California Movers.
Texas remains one of the top destinations for Californians a few years in a row. This route is popular for individual residents as well as for local companies which want to lower the cost of doing business.

Disadvantages of moving from CA to TX

In spite of the fact that for a person, who moves to Texas, this place may seem a paradise at first glance, not everything is that smooth in this state. Unfortunately, there are no perfect destinations and even a cheap and well-organized place for a living might have its drawbacks. You should be prepared that moving to Texas you might face several challenges including:

Such factor as loyal gun laws that allow open carry in Texas we can't characterise as beneficial or unfavorable because this choise is up too you. But without fail you should know about this factor when moving from CA to TX.

Tips to a person who is moving from California to Texas

Every person who is moving to Texas from California must not only evaluate all the pros and cons of this decision but also prepare for the moving process. It is natural that you will have absolutely different experience if you move with kids or think of moving dogs from California to Texas. The first thing you should do when you start organizing the moving process is to learn how and where you can get all the necessary documents to stay in Texas legally. You might also need to change your driving license and perform other actions with your vehicle to drive safely in the state and in this cases, DMV.ORG can be a useful helper in this task.

How to hire long-distance movers from California to Texas

Usually, families with children, pets or without them require some professional assistance for the process to be completed faster and without unpleasant surprises. Moving can be often connected with damages, thefts or forgetting some important items, so it is always better to turn to a professional moving company from California to Texas and make this process smooth and non-tiring. Remember that you need to think not about how to keep all your items in safety during transportation but about the way how to organize your living in the new place in the best possible way. That is why "California Movers: Local & Long distance moving company" is always happy to offer you premium moving services to Texas or moving California so that the start of your living in these states could be associated only with positive emotions, while we will take all the responsibilities for a reasonable cost of moving services. Make this challenging experience an exciting adventure with qualified and professional assistance from our company!