Are you considering moving to San Diego? San Diego is one of the second largest cities in California and great for both house or business relocation. The city has mild weather and warm climates for people who enjoy the beach and sport life.


It is a true paradise and a great place for house relocation as it contains universities, schools, packs, and more. Some of the best places to live in San Diego include Coronado, Camel Valley, Upmarket, and other areas where residents can enjoy both historic and modern life with great scenes.


Although the cost of living in San Diego is high, all cities in California are higher than those in cities like Florida, Newyork, and more.

San Diego cost of living is cheaper than both San Francisco and Los Angeles. The city has a vibrant research, manufacturing, international trade, defense, and tourism industry, so there are many available jobs. There are miles of beautiful beaches. Many popular attractions. The climate is nice and idyllic.

Home to more than 100 different neighborhoods, a number of different parks, and an agricultural preserve, San Diego has something for everyone.

Relocation to San Diego is always a good idea. This family-centric city offers affordable living, high income, low crime, access to water sports, an outdoor lifestyle, very good universities, diverse neighborhoods, many road trips, reasonable traffic, good food and drinks, and great year-round weather makes this a very good city to live. Make the move to the city. Living in San Diego is sure to be a pleasant experience.

Take a look at the chart below for an idea of the cost of living in San Diego. It compared key areas like the monthly rent, utilities, groceries, and transportation. The chart compares the San Diego cost of living with other cities in the state and some major metropolitan areas in the country. This is only a general indicator as the price will always vary depending on the neighborhood.

You will see, house rent in the city is much cheaper than San Francisco, and slightly cheaper than LA. Yes, utilities cost more, but both monthly groceries and transportation are cheaper. So overall, shifting base to San Diego is a good move.

*Where national average is 100. Please note, all of the above figures are averages.

Here are the top eight places to live in San Diego in 2020.

Finding the right place to live in San Diego may not be easy. However, making a note of what you want can help you determine which area is right for you. 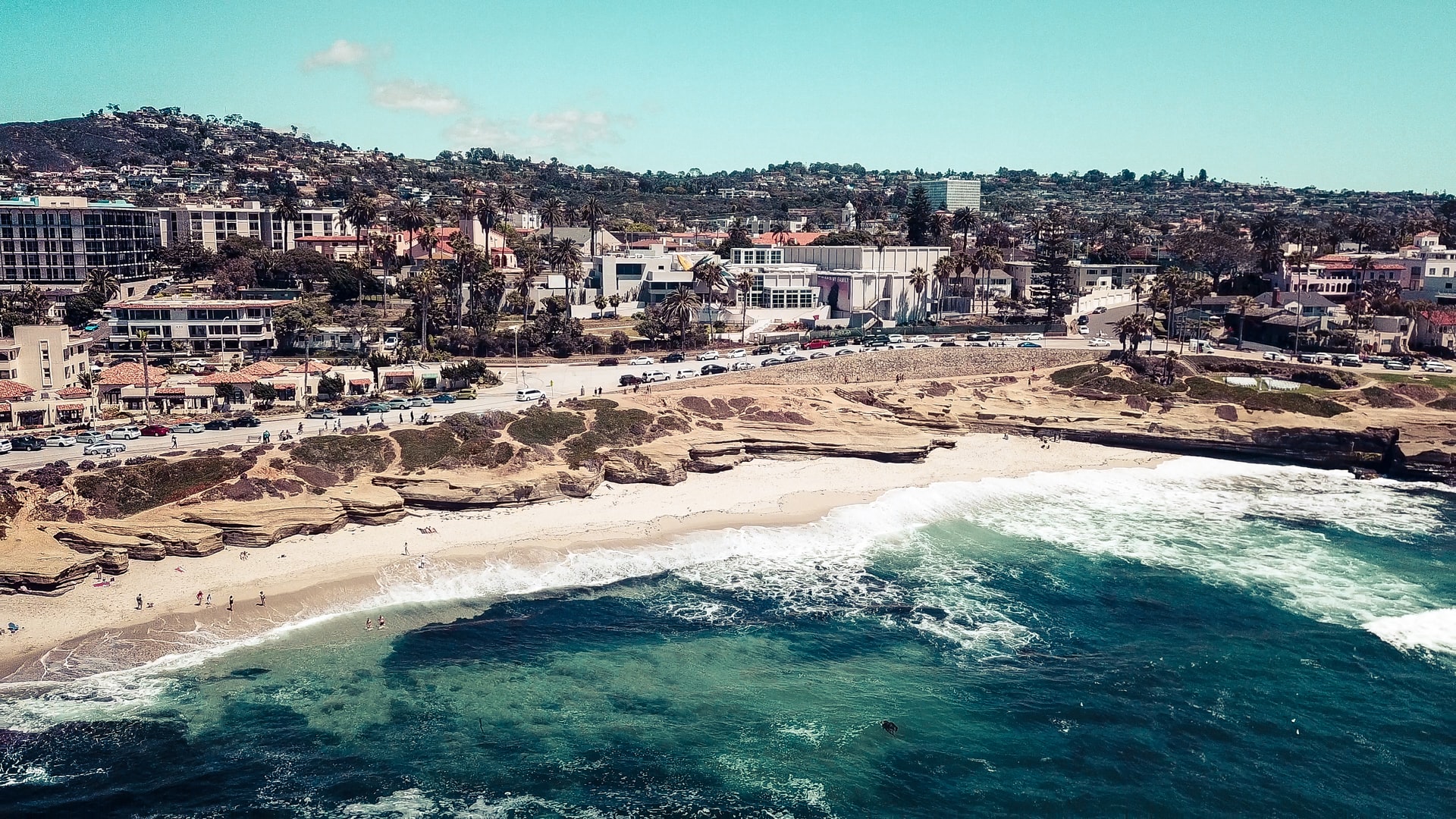 Carmel Valley – Carmel Valley is an area that is comprised of a lot of hotels, offices, and homes. The Valley’s name is derived from the Carmelite Sisters of Mercy who established a monastery and a farm here in the early 20th century. Considered to be one of the newest neighborhoods, Carmel Valley is known for its exceptional schools and colleges.
Torrey Hills - Originally known as “Sorrento Hills”, Torrey Hills was renamed in 2001 and is known for offering good access to the 56 freeway. Thought to be fully built, this neighborhood is full of a lot of coffee shops and parks making it ideal for young professionals.
Rancho Bernardo – Thought to be the ideal neighborhood for those who are retired and families, Rancho Bernardo is full of rolling hills and canyons. Home to an annual carnival and the area’s oldest winery, the areas also houses a lot of corporate headquarters.
Del Mar Mesa – Developed in the early 2000s, and containing more than 90 acres of protected habitat, Del Mar Mesa is also home to some stunning archaeological finds. With an average age of 38 years, this neighborhood is considered to be ideal for families.
Solana Beach – Solana Beach is a coastal neighborhood that is home to the Eden Gardens and many seals. Close to Interstate 5, the area has an urban feel and is ideal for young families.
Torrey Pines – Considered to be a laid back community, Torrey Pines is home to a lot of offices and even more parks and open spaces. This makes it ideal for those who love the outdoors. With highly-rated local schools, the area also has a lot of entertainment facilities.
Rancho Penasquitos – Full of equestrian trails in addition to biking and hiking trails, Rancho Penasquitos’ name derives from the name of the 1st Mexican land grant in the area. Those who live in this neighborhood will need to depend on their cars as public transportation isn’t what it could be.
University City – University City is bordered by Miramar and La Jolla. Home to railroad tracks that pass through Rose Canyon, the area is typically residential and is ideal for families. Home to many bird species, and vernal pools, this neighborhood could be the right neighborhood for you if you love the outdoors.

Take a look at the cost and pricing for an estimate of the cost of living in San Diego. The table here compares how much annual salary you will need to purchase a median-priced home in one of the metro areas of the city.

A little lower in this section, you will also find many useful tips that will help you plan the move smoothly.

There is a difference between median price and average price. Median price refers to the middle price point of the homes that are on sale. Which means that, half of the homes will cost more than this, and the other half will cost less.

Planning to buy a home in San Diego? Consider the following before deciding.

Give it a deep thought. Buying a home is the biggest investment most people will make in their lives. Consider everything before deciding.

Moving costs may vary from state to state and moving company to moving company. Moving soon? Get an online moving quote from San Diego Movers. Below are shipping costs from major cities to San Diego.

The above costs should give you a rough idea of cost of moving to San Diego but perhaps the tips below will help to ensure your move is a smoother one.

How to reduce your moving costs

There are many ways in which you can reduce the cost of a relocation to San Diego. Here are some useful tips that will save you money.

Keep them in mind for a smooth and affordable move. 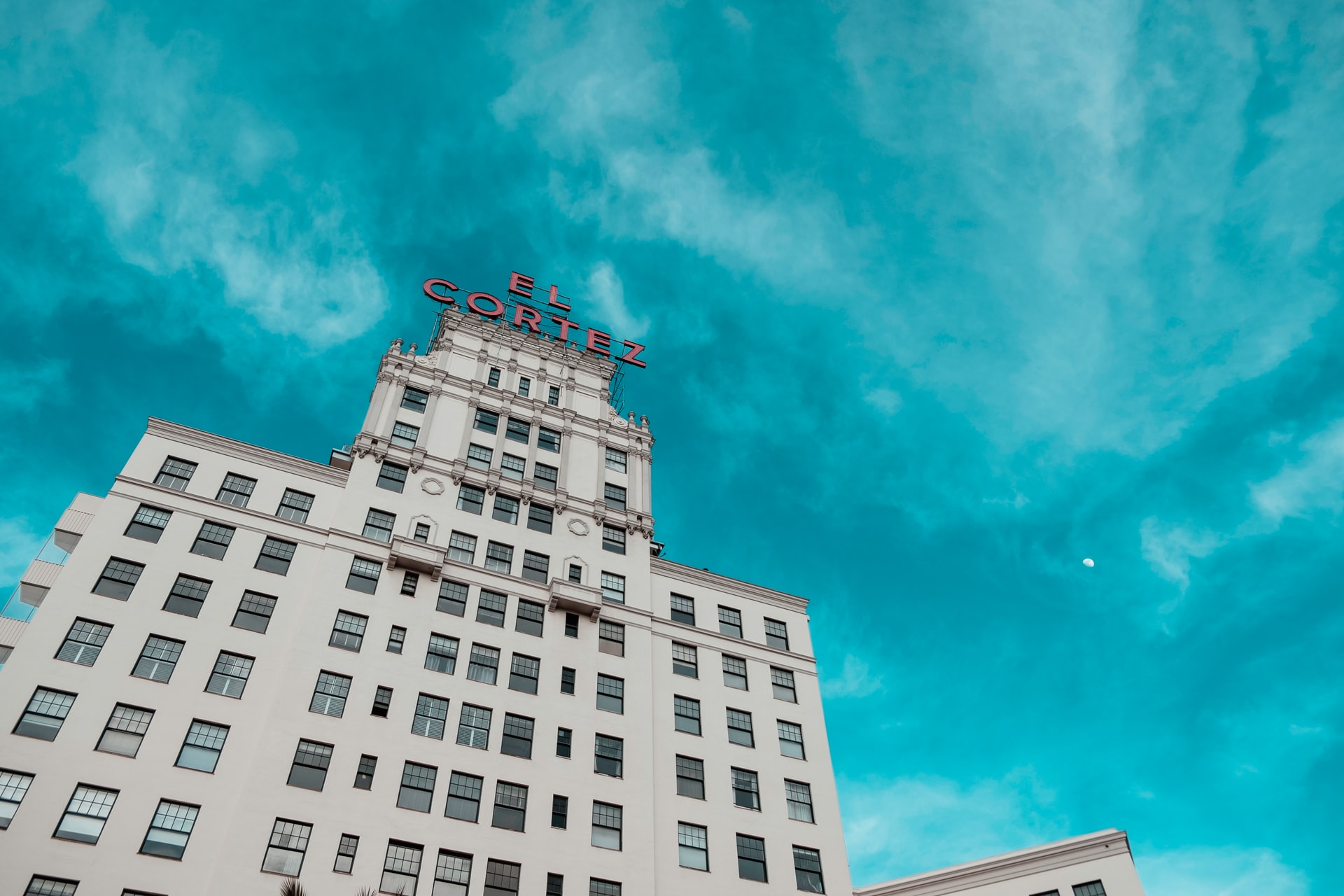 Relocation to San Diego for Business

The city has a thriving business scene. According to a Forbes magazine report from 2014, San Diego is the best city in the United States for launching a startup company or a small business. A high-tech industry marketing consortium has dubbed the city as “Technology's Perfect Climate”.

Rent is charged per square foot and can depend upon the type of premises rented. Rental costs will also depend on the location and how modern the premises is.

The best places to rent an office

The business infrastructure in San Diego is well developed. There are many shared office spaces where self-employed people and small business owners can work from without paying a lot of money. Client meetings can also be held here.

Some of the best places in San Diego include:

10 Tips for a Smooth Relocation

Things to do in San Diego

Prices correct at the time of writing.
There are many things to do in San Diego, however, the above chart shows some of the most popular destinations. 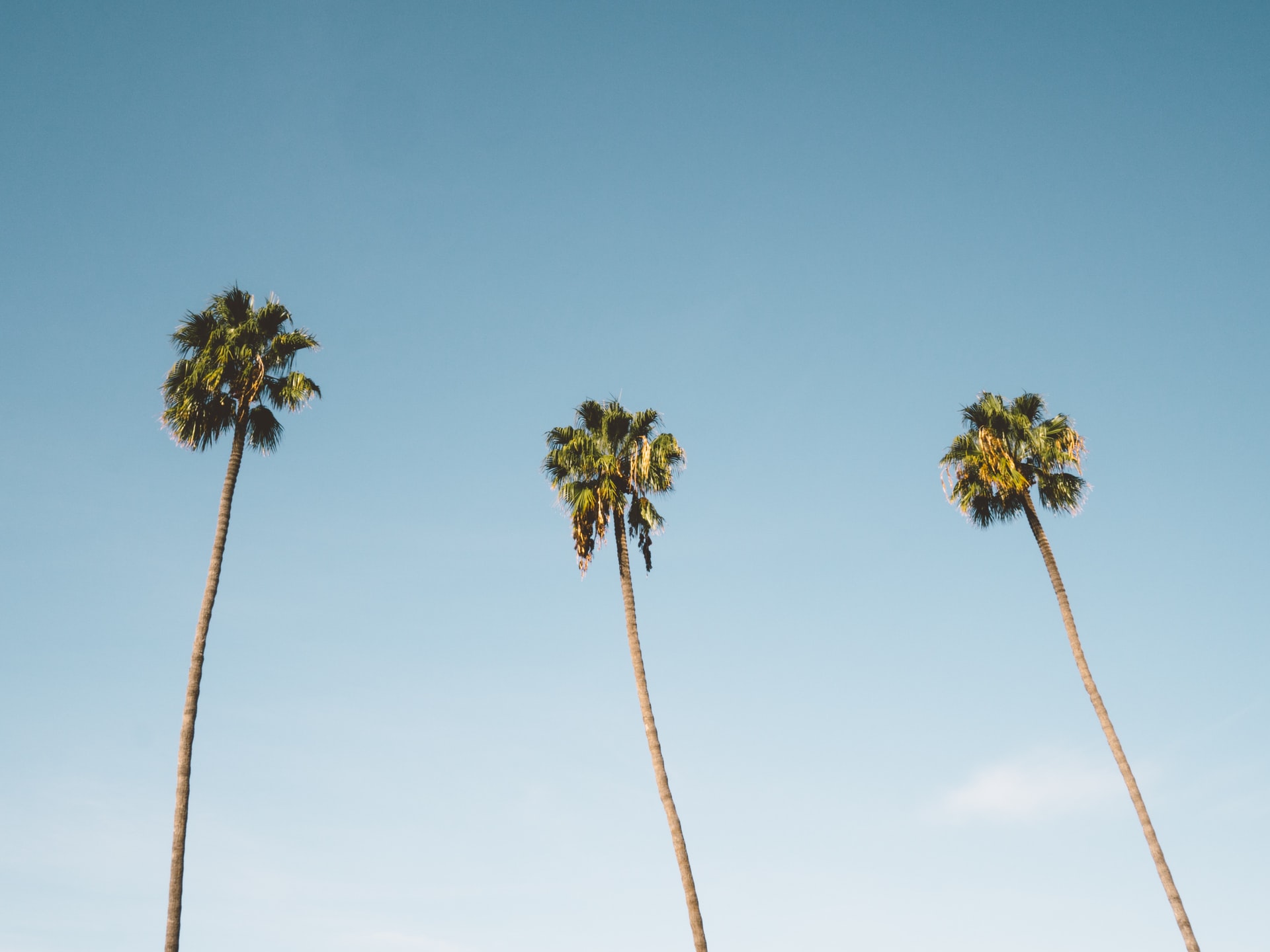 If you’re considering relocating to San Diego chance are you’ll want to know what the weather is like.

The differences in the weather and average temperatures show that San Diego is a pleasant place to live when compared to other areas.
Using all the information found above, you can now make a much more informed choice about moving to San Diego. Will the neighborhood you choose and the state itself offer you everything you need? Will you have to compromise? San Diego is a vibrant state with so much to offer everyone. Now is a great time to move to this part of the world while house prices and rental is still fairly cheap.